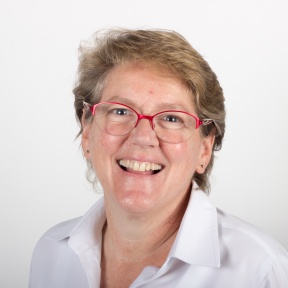 Professor Paula Gerber has been a lawyer for over 25 years, and worked on three continents in a variety of capacities. She spent five years working as a solicitor with Baker & Mckenzie in London, and five years as an attorney in Los Angeles, before returning to Australia where she worked for Mallesons (now King & Wood Mallesons) and later became a partner at Maddocks.

Professor Gerber moved from private practice into academia in 2000, beginning her academic career at the University of Melbourne (Faculty of Architecture, Building and Planning and the Law School), before moving to Monash University in late 2004.

On this page, you can find out more about Professor Gerber’s education, employment, voluntary positions and awards.

Jurisdictions where Professor Gerber has been admitted as a lawyer

2011 – present:    Editor of the ‘Discrimination and Refugees’ section of the Australian Journal of Administrative Law.

Inducted into the Victorian Honour Roll of Women (2011).

LexisNexis/Australasian Law Teachers Association. Highly Commended for Excellence and Innovation in the Teaching of Law Award (2010)

Dr Gerber’s expertise is often called upon by government and industry. For example, she has been engaged by the Commonwealth Attorney-General’s Department to undertake international comparative research into best practice in school-based human rights education and by the Victorian Building Authority to undertake research into the ways in which the Building and Construction Industry Security of Payment Act 2002 (Vic) is relied upon in construction litigation in the Victorian County Court.

Dr Gerber has enjoyed a great deal of success in securing highly competitive research grants to fund her scholarly pursuits.

In recent years, she has obtained the following Australian and international grants: